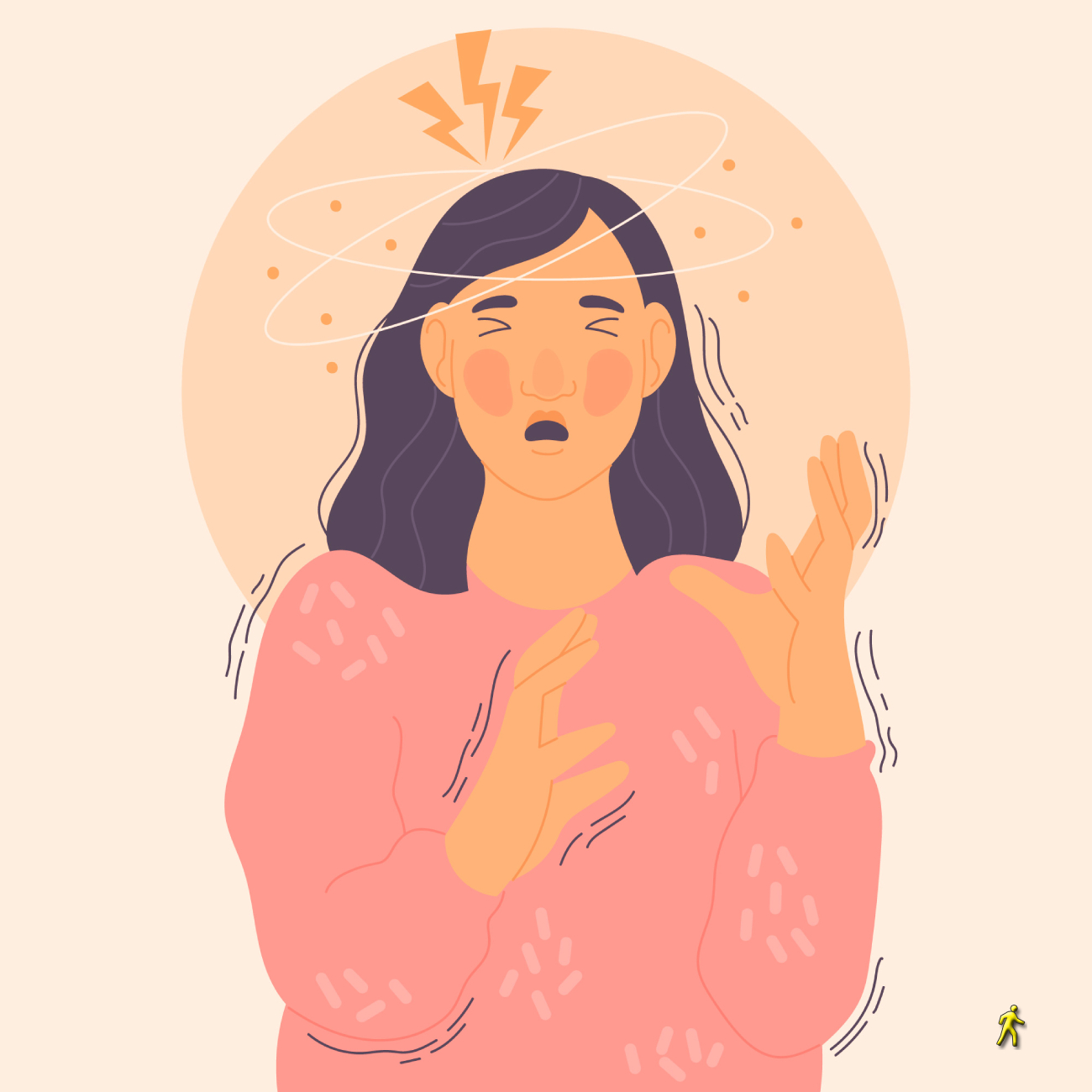 Seizures are not to be taken lightly. A seizure disorder is a chronic condition, and it can’t be cured. However, the treatment can help reduce the frequency of seizures and minimize their symptoms. In this article, we break down everything you need to know about types of seizures and what happens when someone has one.

What are seizures meaning?

An uncontrolled, unexpected electrical disruption of the brain is known as a seizure. It can cause a change in behavior or consciousness. Seizures are a symptom of many different conditions, including epilepsy, stroke, and head injury.

What are seizure symptoms?

Seizure symptoms can vary depending on the type of seizure. Some common symptoms include:

Seizures can last for a few seconds or up to a few minutes. If someone has a seizure that lasts longer than five minutes, it is considered an emergency and they should be taken to the hospital immediately.

Some people with seizures only have one in their lifetime. Others have them frequently. If you have frequent seizures, you may have epilepsy.

Seizures can be frightening. But they usually are not life-threatening. With treatment, most people with seizures can lead normal lives.

There are many different types of seizures, and it is important to know which type you or your loved one has in order to best manage the condition. Here is a brief overview of the most common types of seizures:

These seizures usually last for a few seconds and don’t involve any physical movement. However, they can still be disruptive and cause problems with learning and memory.

myoclonic seizures are a type of seizure that affects muscle groups. They can cause the person to jerk their body or limbs, and sometimes the person may fall to the ground. Myoclonic seizures often occur in clusters, meaning that a person may have multiple seizures within a short period of time. People with this type of seizure may still be aware of their surroundings and may be able to perform some voluntary movements, such as walking or talking.

Clonic seizures involve the muscles of the body contracting and relaxing in a rhythmic way. This can happen in any part of the body but is most often seen in the face, neck, and arms. During a clonic seizure, a person may lose consciousness and fall to the ground.

Tonic-clonic seizures are the most severe type of seizure and can cause convulsions, loss of consciousness, and possibly injury. The person may fall to the ground and their body will stiffen. Their breathing will also become shallow and their eyes will roll back in their head. This type of seizure usually lasts for a minute or two. Afterward, the person may be confused and tired.

Atonic seizures, also called “drop attacks,” can cause a sudden loss of muscle tone. This can cause the head to drop suddenly, or the body to collapse. Atonic seizures usually last less than 15 seconds. They often occur without warning and can be frightening.

Also Read  What are the health benefits of cloves?

Status epilepticus is a potentially life-threatening condition that requires immediate medical attention. It is characterized by continuous or recurrent seizures that last for more than five minutes. This can lead to brain damage and even death if not treated immediately. Status epilepticus can be caused by many different things, including head injuries, stroke, drug abuse, and certain medical conditions.

There are many different types of seizures, but partial seizures are the most common. Partial seizures occur when there is seizure activity in one specific area of the brain. Symptoms can vary depending on the part of the brain that is affected but may include changes in vision, muscle twitching, and changes in sensation.

Partial seizures can progress to full-blown epilepsy, so it is important to get treatment as soon as possible. They can be further divided into two categories: simple partial and complex partial.

This the most common type of seizure disorder, and it is defined as having two or more unprovoked seizures. Seizures can be caused by many things, including genetics, head injuries, stroke, and brain tumors. There are many different types of seizures, and they can range from mild to severe. Severe seizures can cause loss of consciousness, convulsions, and even death.

Warning signs of a seizure

There are many warning signs of a seizure, and it is important to be aware of them so that you can seek medical help if necessary. Some common signs include:

Also Read  Yoga for lower back pain: 9 Yoga Poses you should try

Strange sensations, such as a feeling of electricity or “pins and needles”

It is important to remember that seizures are a symptom of an underlying neurological disorder and are not a disease in and of themselves. If your child is having seizures, it is important to consult with a medical professional to determine the cause and develop an appropriate treatment plan.

There are many different types of seizures and each type has its own set of symptoms and signs. Some types of seizures may be more serious than others and may require more aggressive treatment. If you suspect that your child is having a seizure, it is important to seek medical attention immediately.

I think you do better in life when you FEEL GOOD.

For me, leading a healthy lifestyle involves much more than just working out. It involves warming up, stretching, eating a healthy diet, and having the required rest and sleep. I enjoy assisting people in seeing and experiencing what their bodies are capable of with just enough effort. I make it my mission to assist you in leading a happy and balanced lifestyle that will reduce your risks of getting future health problems.

Was this article helpful?
YesNo

We use cookies on our website to give you the most relevant experience by remembering your preferences and repeat visits. By clicking “Accept All”, you consent to the use of ALL the cookies. However, you may visit "Cookie Settings" to provide a controlled consent.
Cookie SettingsAccept All
Manage consent

This website uses cookies to improve your experience while you navigate through the website. Out of these, the cookies that are categorized as necessary are stored on your browser as they are essential for the working of basic functionalities of the website. We also use third-party cookies that help us analyze and understand how you use this website. These cookies will be stored in your browser only with your consent. You also have the option to opt-out of these cookies. But opting out of some of these cookies may affect your browsing experience.
Necessary Always Enabled
Necessary cookies are absolutely essential for the website to function properly. These cookies ensure basic functionalities and security features of the website, anonymously.
Functional
Functional cookies help to perform certain functionalities like sharing the content of the website on social media platforms, collect feedbacks, and other third-party features.
Performance
Performance cookies are used to understand and analyze the key performance indexes of the website which helps in delivering a better user experience for the visitors.
Analytics
Analytical cookies are used to understand how visitors interact with the website. These cookies help provide information on metrics the number of visitors, bounce rate, traffic source, etc.
Advertisement
Advertisement cookies are used to provide visitors with relevant ads and marketing campaigns. These cookies track visitors across websites and collect information to provide customized ads.
Others
Other uncategorized cookies are those that are being analyzed and have not been classified into a category as yet.
SAVE & ACCEPT